Your Hometown
Processor
Since 1958

When you want the best, experience matters.

Custom Meat Processing You Can Count On! 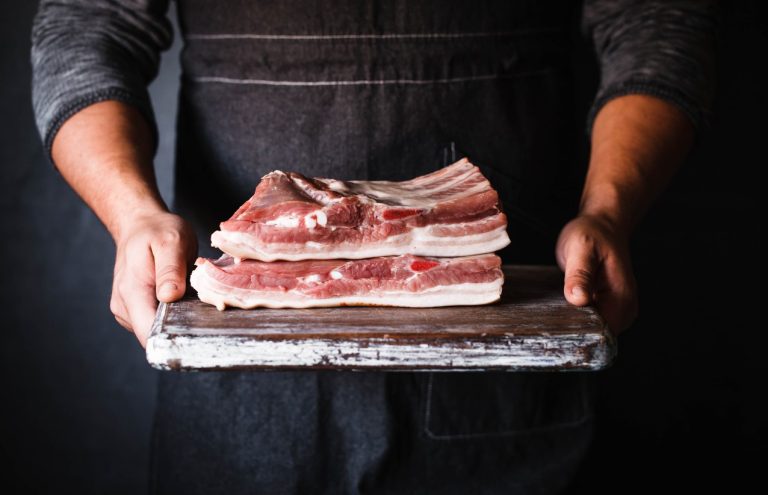 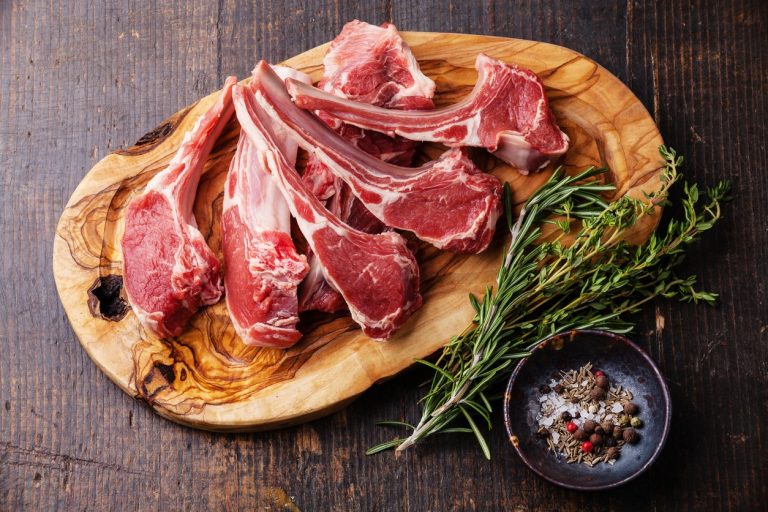 Our cured meat products are available in the meat case at Ryan Grocery!

GET TO KNOW US! 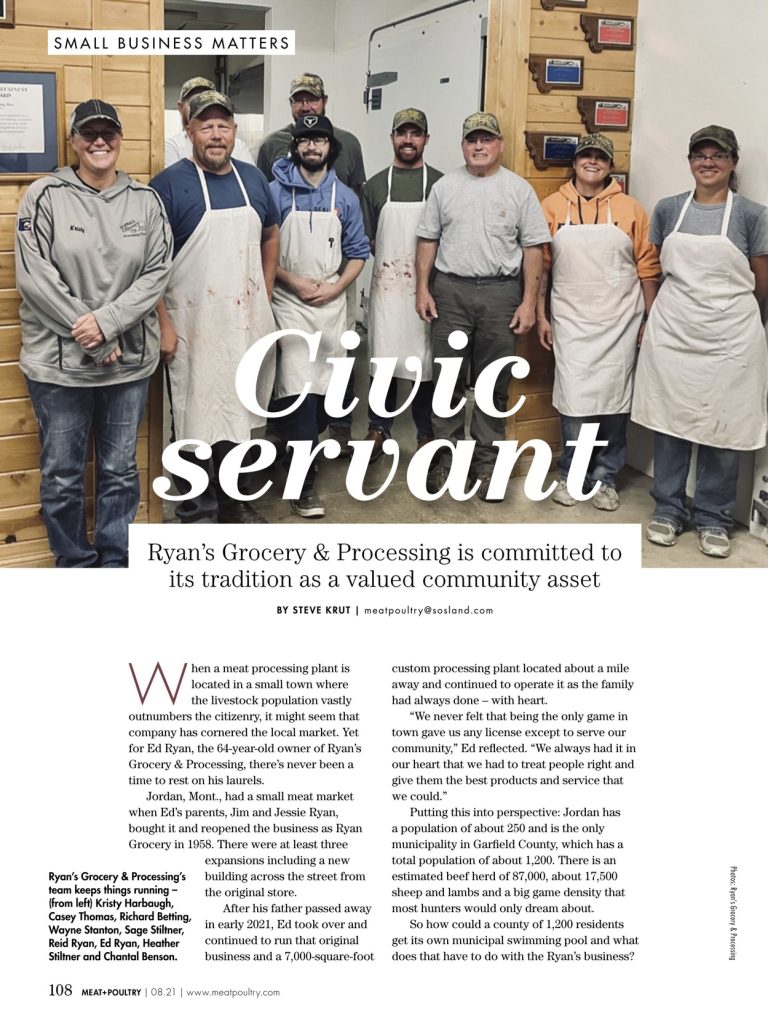 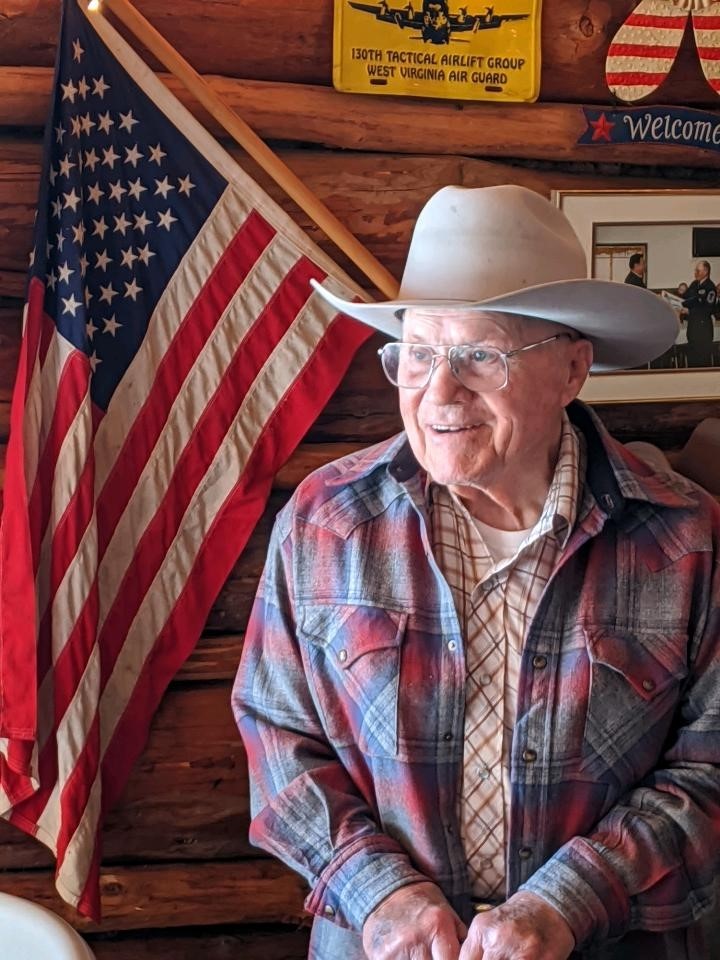 Ryan Grocery and Processing, located in Jordan, Montana, has been a family owned & operated business for over 60 years. James (Jim) Ryan, an Air Force Veteran, returned to Montana after the Korean War and began working at a packing plant in Billings before starting his own grocery store in his hometown of Jordan.  Initially founded in 1958 by Jim, and his wife, Jessie Ryan, Ryan Grocery and Processing continues to serve the community and the surrounding area under the leadership of Jim’s son Ed Ryan, and grandson, Reid Ryan.